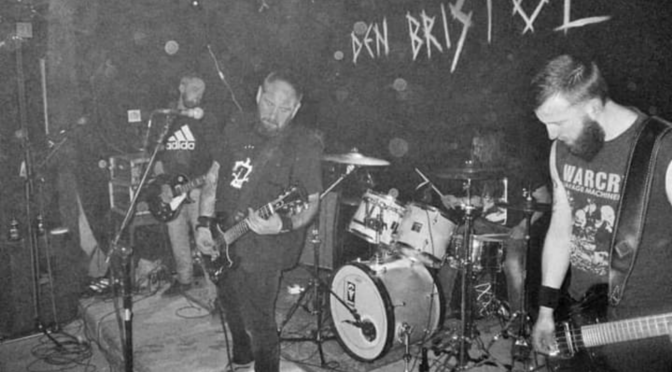 A few weeks ago I had the pleasure of asking a few questions to Plague Thirteen, authors of one of the most intense, dark and devastating crust/d-beat records I’ve heard in the last year. A record that I reviewed a month ago on these pages defining it “the perfect soundtrack of the pandemic nightmare“. An interview in which, talking about climate change, pollution, war and environmental devastation, Plague Thirteen ask us two fundamental questions, perhaps rhetorical but extremely relevant: are we not a plague on our own? Are we doomed?

HOW AND WHEN DID PLAGUE THIRTEEN FORM? WHERE DID YOU GET YOUR NAME FROM?

We formed the band around 2019, myself and Geoffrey played in another band called LINK, unfortunately we split up after more than 20 years of playing due to various reasons, we had already the idea to start a new band and it was the right time to do so, Bjorn and Arthur completed the lineup, Bjorn used to be a former member of LINK a few years back, and he and Arthur were playing in a band called SORE who split up as well , we locked ourselves up in the rehearsal room and the result is PLAGUE THIRTEEN

The name PLAGUE THIRTEEN has different meanings, who are we as individuals? Who are we to judge one another? Are we humans so superior in our kinds that due to our selfishness we ignore what is happening to our lovely planet and environment? War, poverty the hate wave that’s spreading, are we not a plague on our own?

YOU RELEASED YOUR FIRST RECORD DURING THE SECOND AUTUMN LOCKDOWN, SO UNDER WHAT CIRCUMSTANCES AND EMOTIONS DID YOUR FIRST ALBUM COME ABOUT?

The recordings of the album already took place before the whole covid  situation, we first brought it out on a cd version as we went on a small tour at the end of 2019, we wanted to bring it out on vinyl and our good and long time friend Nico from Loner cult records was willing to help us out with it together with deviance records, phobia records,shove records and up the punks records.

The songs of that album are packed with emotions and struggles we all faced during a certain period. the split of the bands , the losses we encounterd , for me personal , it  was a hard and emotional period that i have  been in for a while and this translated in writing the music together with the rest of the band.

WHAT THEMES DO THE TEXTS OF YOUR SONGS DEAL WITH? ARE YOUR SONGS MORE POLITICAL OR PERSONAL?

We are not an outspoken band who writes political songs, most of the songs deal with the everyday struggle we have in this life we are living, some personal and some have a political touch in them, and we try to put as much of our emotions in them, bring them with no compromise, say what you mean, mean what you say…..

WHAT SONG IN THE ALBUM ARE YOU MOST ATTACCHED TO?

There are a few songs that i am attached to musicaly and lyricely.

EYES WIDE OPEN  is one of them, the song talks about how we stand in this society , controlled by our goverment , no matter what you do or not , we are being watched 24/7. Or MOURN who talks about loosing your loved ones , when this song was writing , we lost a very close family member at a young age

WHAT CAN YOU TELL US ABOUT THE BELGIAN HARDCORE/PUNK AND DIY SCENE? ARE THERE ANY SQUAT THAT YOU ARE ATTACHED TO?

There is a big scene in Belgium and a lot of new bands are rising from the ground up, bands like HETZE, SILENCE MEANS DEATH, GAGGED, RAW PEACE FRUSTRERAD, ARROGANT….and many more, from the region we are from there is also a big hardcore scene called the H8000 scene, too bad that there has always been a gap between different scene’s here in Belgium, but it is what it is, few active squats here.

HOW IMPORTANT IS THE POLITICAL DIMENSION OF HARDCORE PUNK FOR YOU?

It is very important, punk means revolt , if you are angry about something, speak your mind out  don’t just stand there and act like you are a victim of society, it is easy to claim yourself a punk or hc kid ,rebelling from behind your computer screen, go out on the streets, get involved in a good cause.

WHAT DOES IT MEAN FOR PLAGUE THIRTEEN TO PLAY CRUST/D-BEAT AND BE PART OF THE HARDCORE SCENE?

It means a whole lot to me, it has been a part of my life for more than 30 years, it is a network of friends, a world within the world we are living, I can’t express myself enough how great it has been to visit all the nice places we were able to go and play all around Europe, see how people live, sharing stages with great bands, people inviting you to their homes, made delicious food, give us a place to sleep.

MUSICALLY YOU SOUND VERY SIMILAR TO CERTAIN MODERN CRUST PUNK BANDS OF THE EARLY 2000s. WHICH BANDS HAVE INFLUENCED YOUR MUSIC?

Our main influences are bands like HIS HERO IS GONE, TRAGEDY, FROM ASHES RISE, NEUROSIS…. but also older stuff like NAUSEA, CELTIC FROST, GRIEF,DISCHARGE,MOTORHEAD,….

THE HEALT SITUATION IS NOT STILL STABLE, SO I KNOW IT’S NOT EASY TO TALK ABOUT THE FUTURE. BUT WHAT ARE THE PLANS FOR PLAGUE THIRTEEN IN THE NEXT MONTH?

We are currently working on writing a new album, and hoping this pandemic will be over soon as we did not play any live gigs for more than a year now, as soon as this blows over we are going to tour Europe again and play as many gigs as possible.

THE COVER OF THE YOUR FIRST S/T ALBUM IS VERY SUGGESTIVE. HOW DID YOU COME UP WITH THE IDEA OF CHOOSING THAT PARTICULAR ARTWORK? WHAT DO YOU WANT TO CONVEY WITH THAT IMAGE?

It represents what mother nature gives us and sometimes we need to stand still and look at its beauty, but it is also a reminder of what we can lose if we keep exploiting this earth , how long can we live this life, this rat race ? Pollution, climate change…..are we doomed ?

CONCLUDE THIS INTERVIEW AS YOU SEE FIT.  THANK YOU AGAIN FOR TAKING THE TIME TO ANSWER NY QUESTIONS AND I HOPE TO BE ABLE TO ORGANISE YOU CONCERTS IN ITALY SOON!

First of all, thank you so much for this interview and giving us the opportunity to present ourselves

We hope to share the stage again very soon!

Stay safe and take care of each other 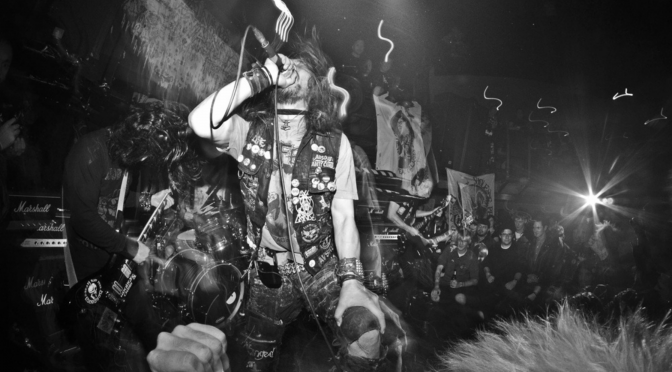 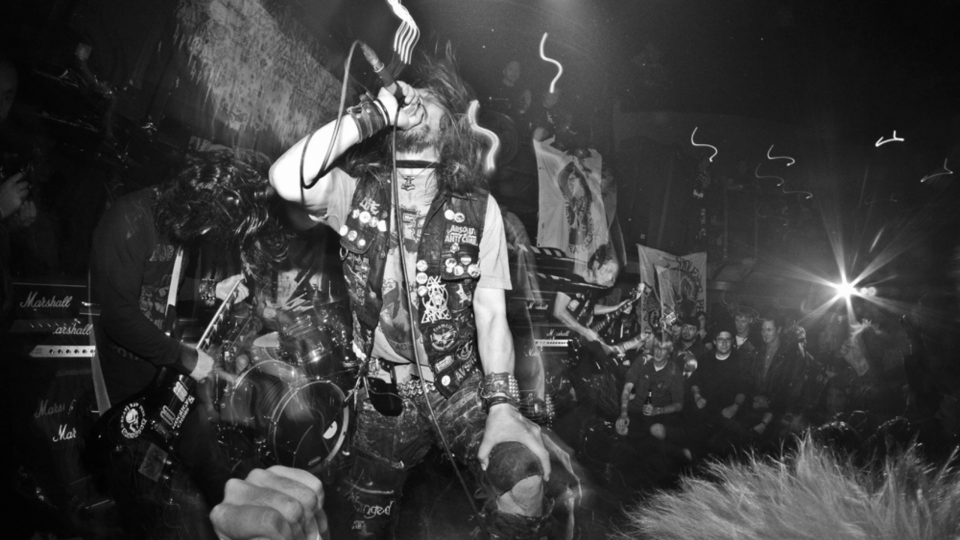 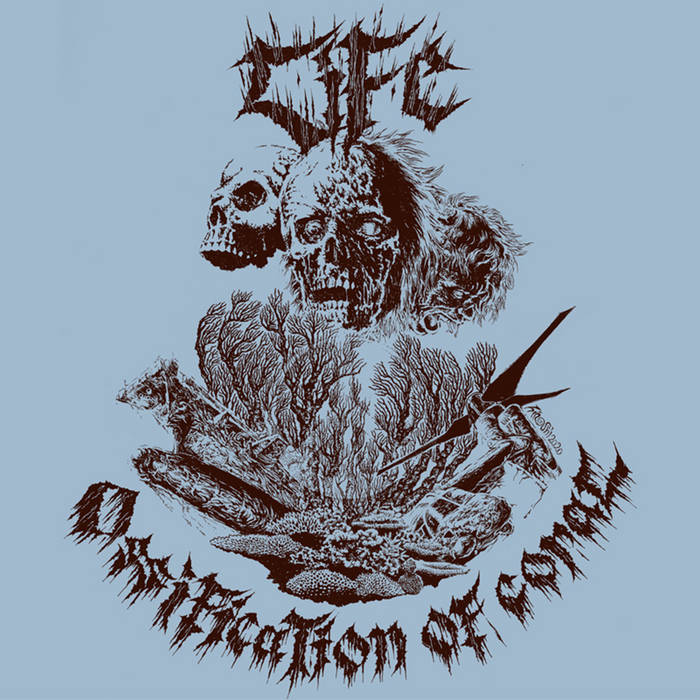 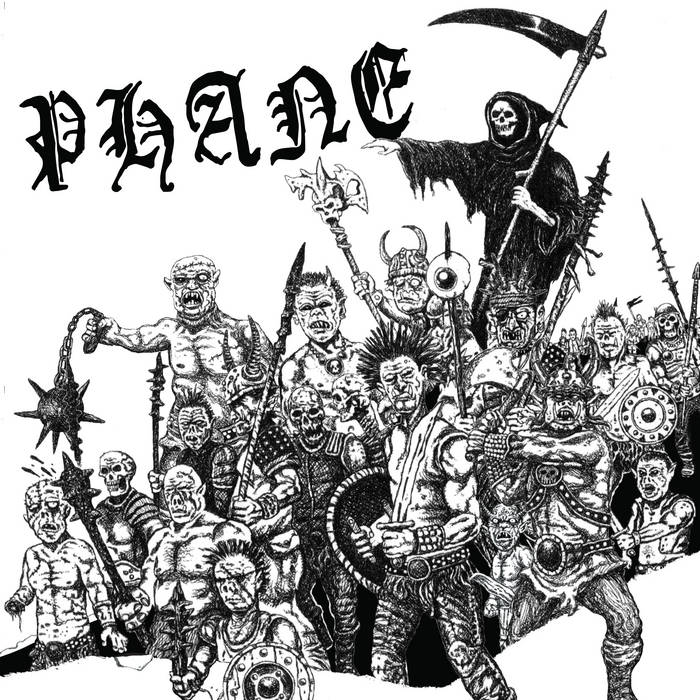 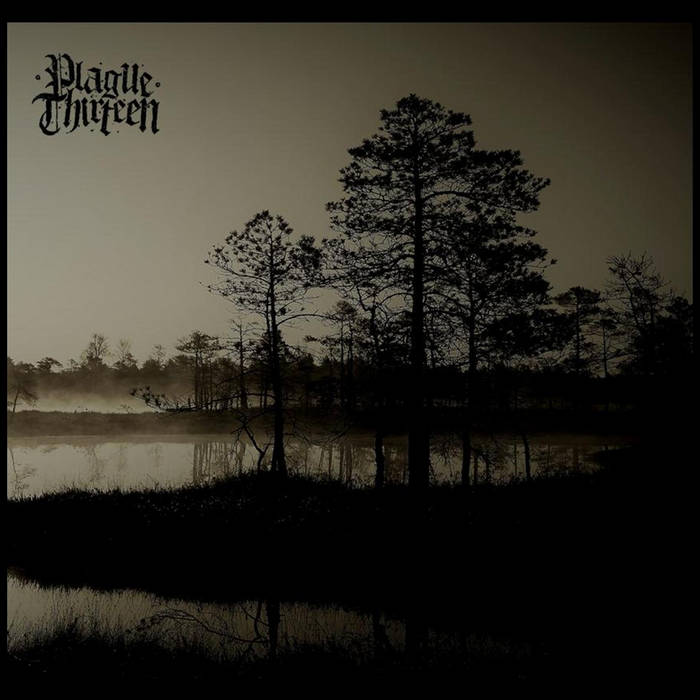 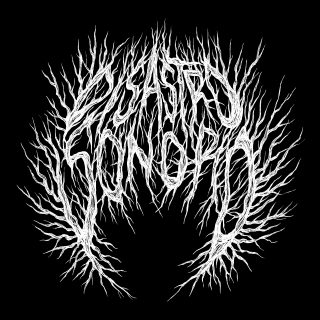 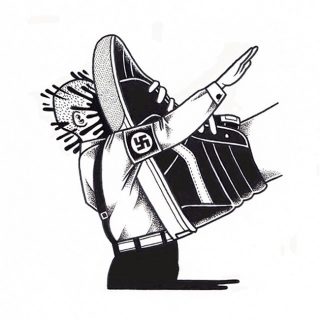 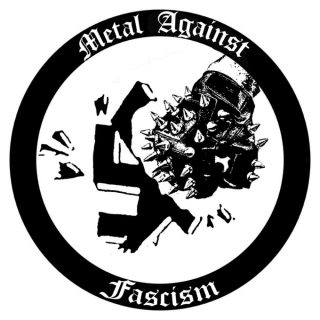 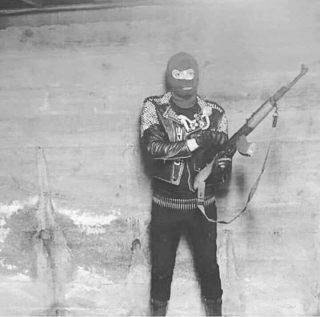